Star Trails in the City

When we started our #EveryNewMoon project of 2016 we set out with intentions of travelling to shoot if the weather at home was not cooperating.  The whole point of the project after all is to ensure we keep shooting, and chase darker skies when we can! Facing some tough work commitments, I was not able to get out of the city for the new moon of 8 Feb 2016, and to make matters worse – we’re right in the middle of rainy season too!

While this #EveryNewMoon was not an adventure into the unexplored, I still consider my back garden as a place less travelled by me. Yes, it’s not possible to chase dark skies all year round. Cory and I have daily work commitments, just like the majority of the astrophotography community, and starting this project was a commitment to ourselves to make time for the things that make us happy.

2015 wasn’t a great year with regard to weather conditions, and by the end of Milky Way season we’d all but thrown the towel in. I have a target I started imaging in May 2015 – and, yup, it’s still not complete…

So, star trails in the city might not seem so adventurous (it kinda is when you’re walking barefoot dodging the doggie landmines) – but it’s a reality we all face. Getting under the stars, regardless of where, still counts!

Check out what I imaged for the January 2016 #EveryNewMoon 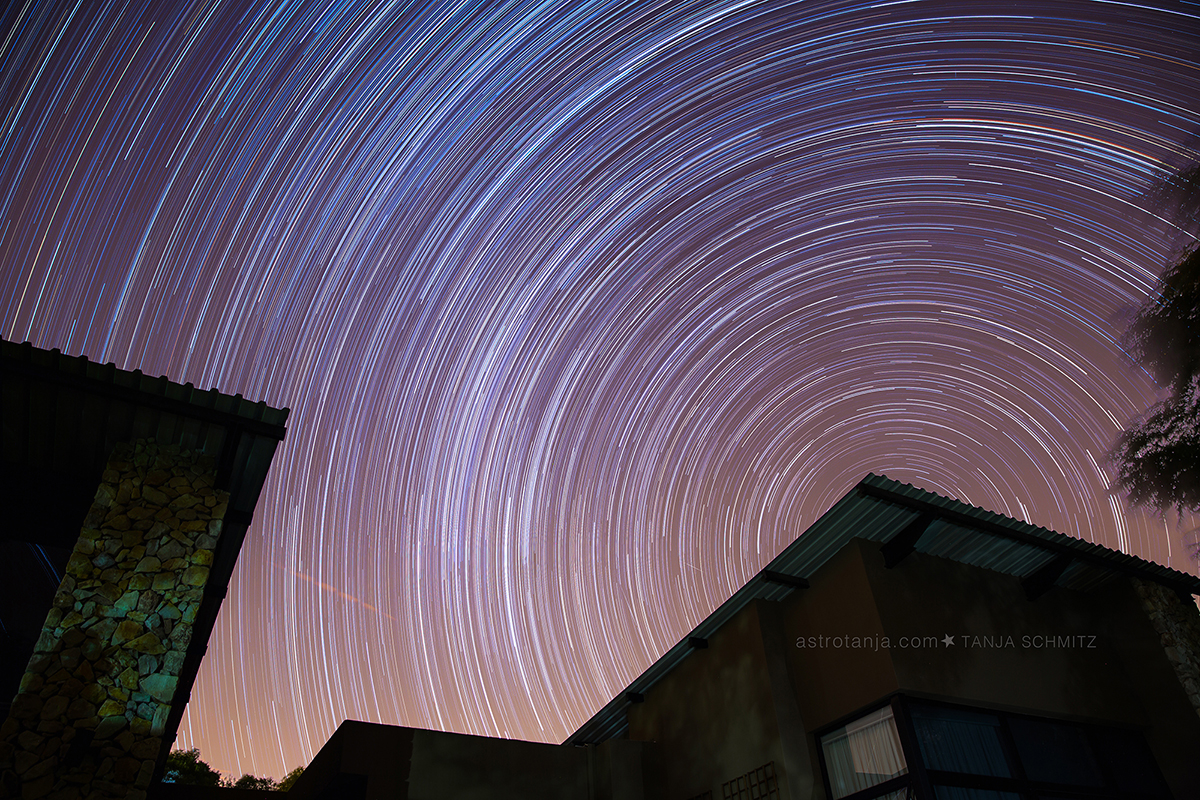