The Big 5 of the Southern Sky

The most spectacular deep sky targets of the southern hemisphere, in our humble opinion, are some of the most beautiful and awe-inspiring objects available to amateur astronomers and astrophotographers. Put it on your bucket list to come and visit!

Words and photos by Cory and Tanja Schmitz 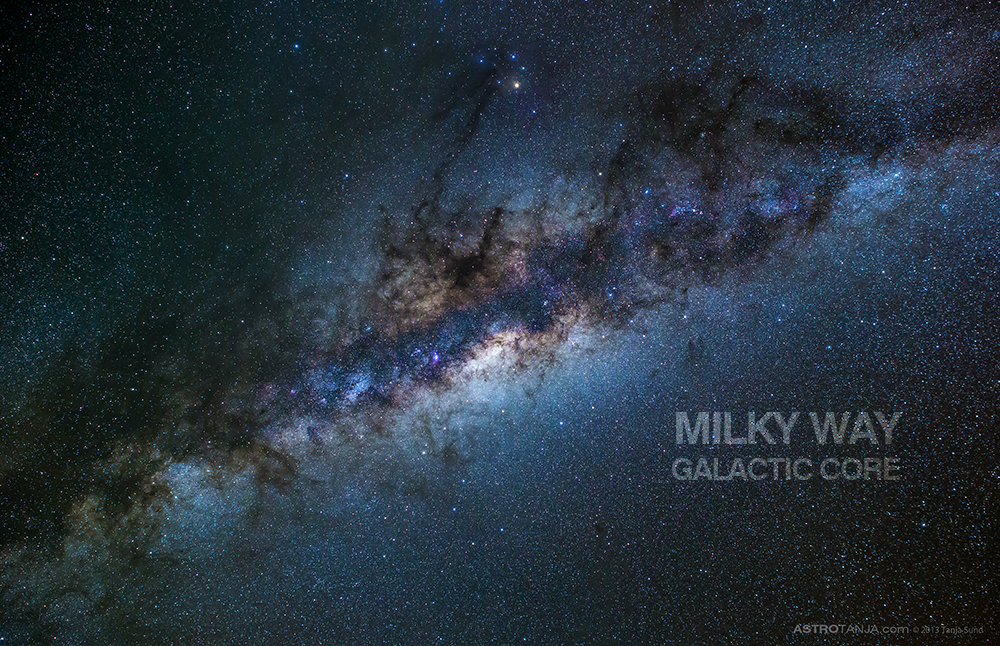 The full galactic center of our home Milky Way galaxy is visible to southern hemisphere observers. While part of it is also visible in the lower-northern latitudes, grazing the southern horizon, the whole thing stretches high overhead in all its glory for those in the southern hemisphere. The galactic core rises early in the morning in the east/southeast in mid-late March and appears overhead earlier in the night as the season progresses. As it is the gravitational center of our galaxy, it has the largest concentration of stars, dust, and cosmic gasses, all orbiting a supermassive black hole…so it is a sight to see. The Milky Way appears brightest near the constellations of Sagittarius, Scorpius and Ophuichus. 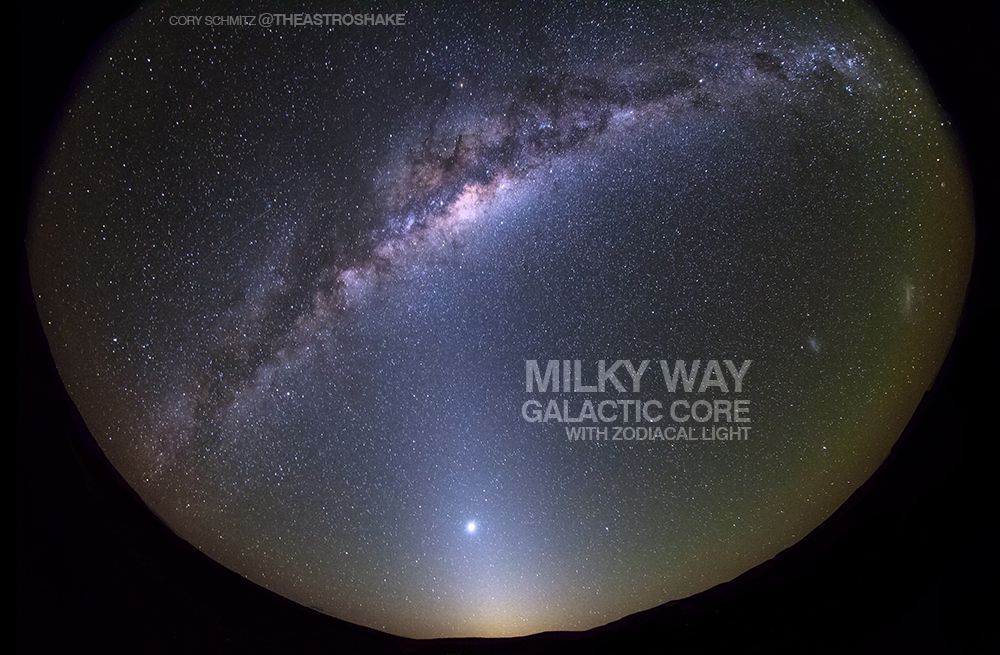 The most prominent dark nebula in the southern sky, silhouetted against the rich star fields near the Southern Cross, is easily visible to the naked eye in dark locations. Lying in the constellation Crux, the Coalsack Nebula is an apparently huge dark nebula approximately 600 light-years away from earth. The Coalsack is not all black. It has a dim glow that comes from the reflection of the stars it obscures that can be seen in photographs. It is an impressive astrophotography target with standard camera lenses and a tracking mount. 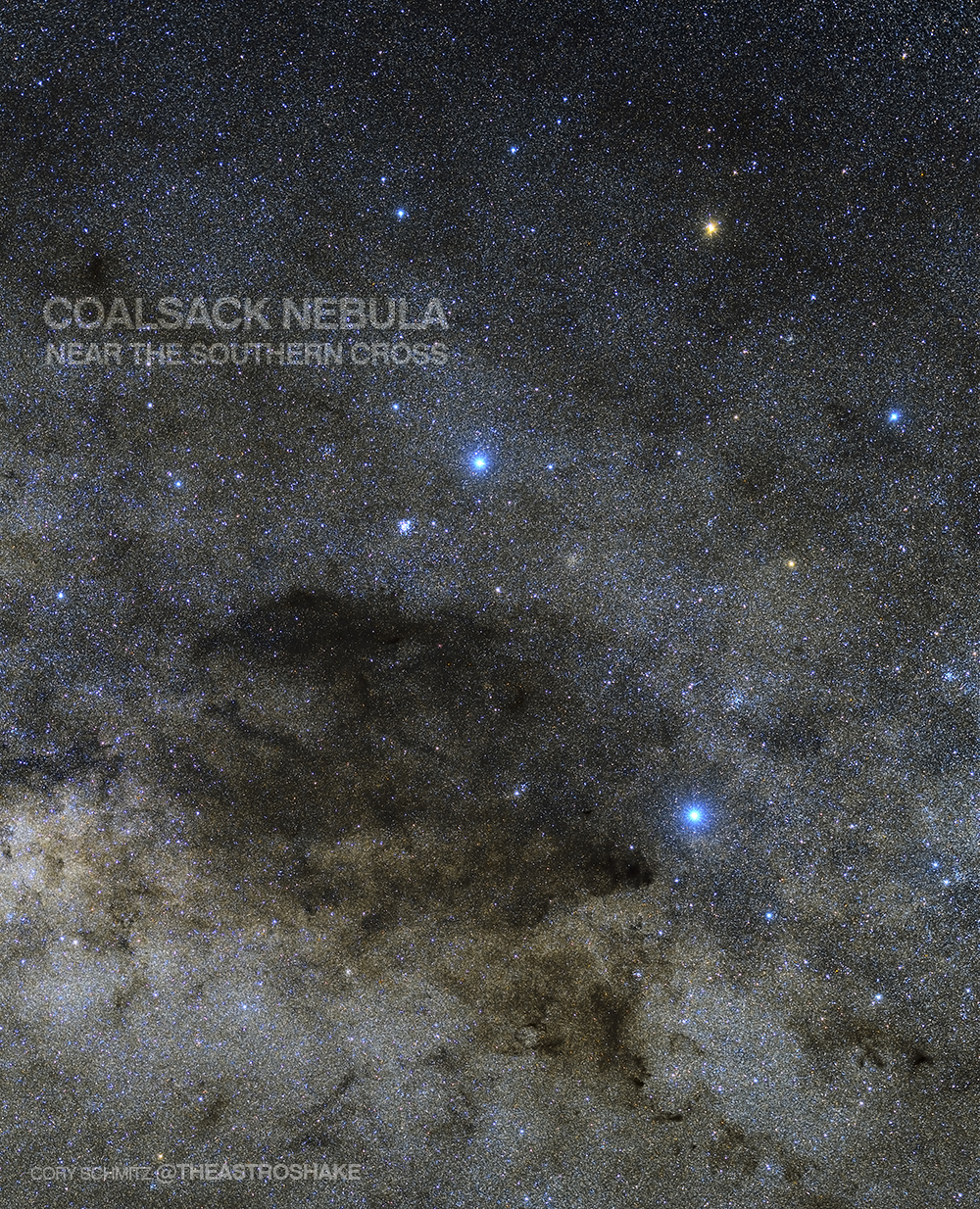 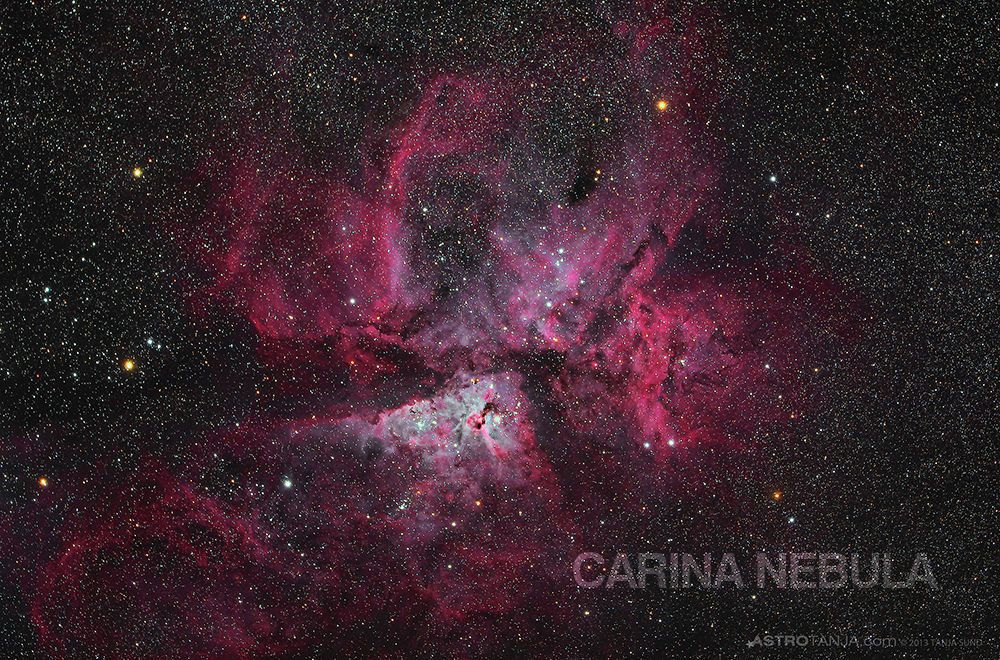 The Carina Nebula is one of the largest diffuse nebulae in the sky, estimated between 6,500 and 10,000 light-years away from earth. This complex mixture of gas, also known as the Great Nebula in Carina, contains several open clusters and various other bright and luminous stars, such as the famous Eta Carinae system. This nebula is roughly 4 times the size and brightness of the more famous Orion nebula. 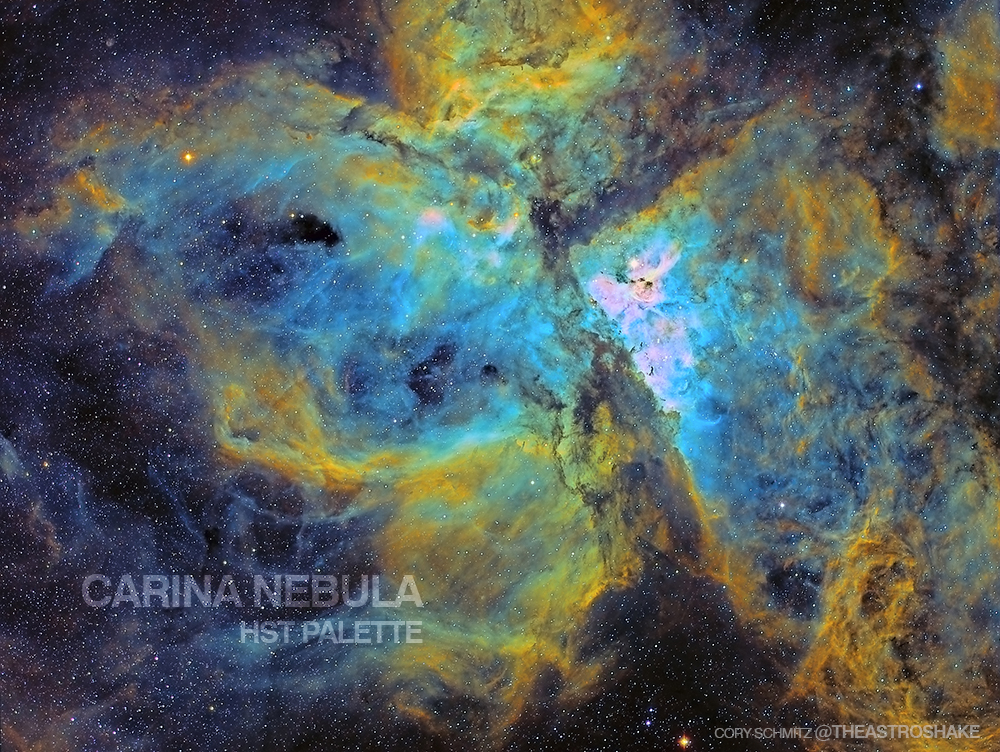 The largest known globular cluster in our Milky Way galaxy appears in the constellation Centaurus. This naked-eye visible southern-sky spectacle is estimated to contain approximately 10 million stars, while the largest globular cluster visible in northern latitudes, the Great Globular Cluster in Hercules (M13), is estimated to contain 300,000 stars. 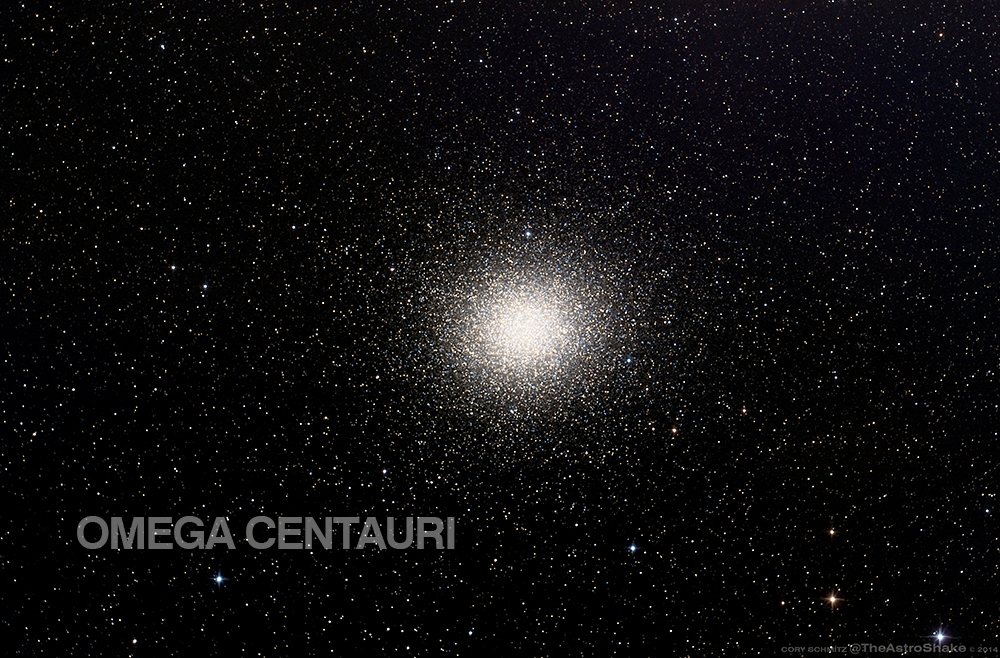 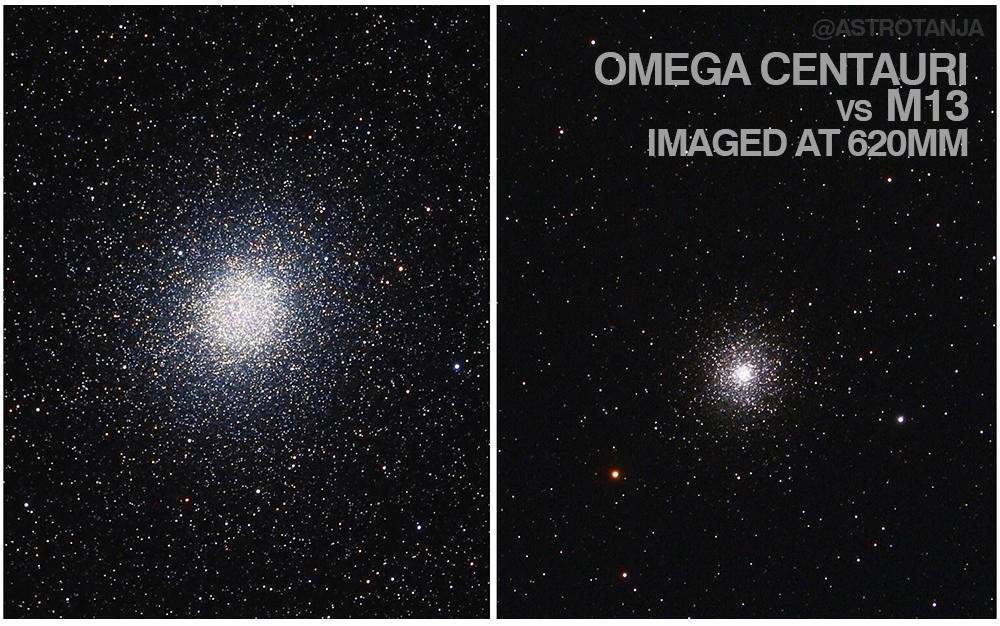 This duo of irregular dwarf galaxies are magnificent and prominent features in the southern sky and often mistaken as terrestrial clouds to the naked eye. Both are members of the Local Group of galaxies, and are thought to orbit our own Milky Way galaxy. 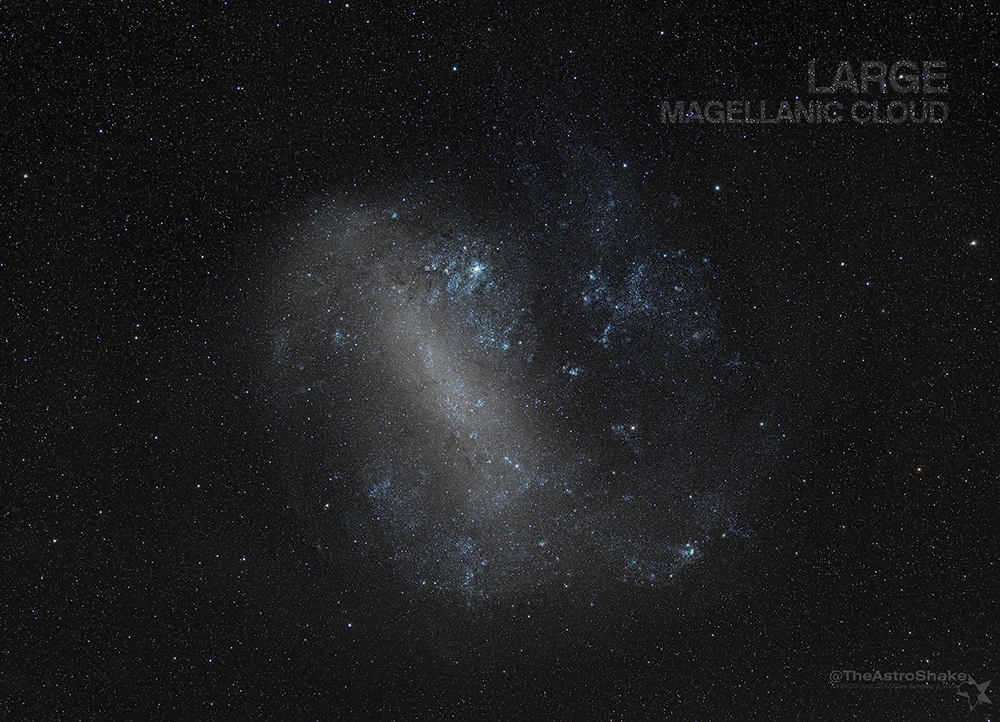 The true distance between these two galaxies is 75,000 light years, while in the sky they only appear 21° apart. The LMC is estimated to lie 160,000 light-years from Earth, and the SMC around 200,000 light years distant.

The LMC contains a popular southern gem known as the Tarantula Nebula (30 Doradus). While another notable target viewed near the SMC is 47 Tucanae, a large globular cluster that is 16,700 light-years away from earth and can be seen with the naked eye. This cluster is noted for having a very bright and dense core, and is the 2nd brightest globular cluster in the night sky after Omega Centauri. 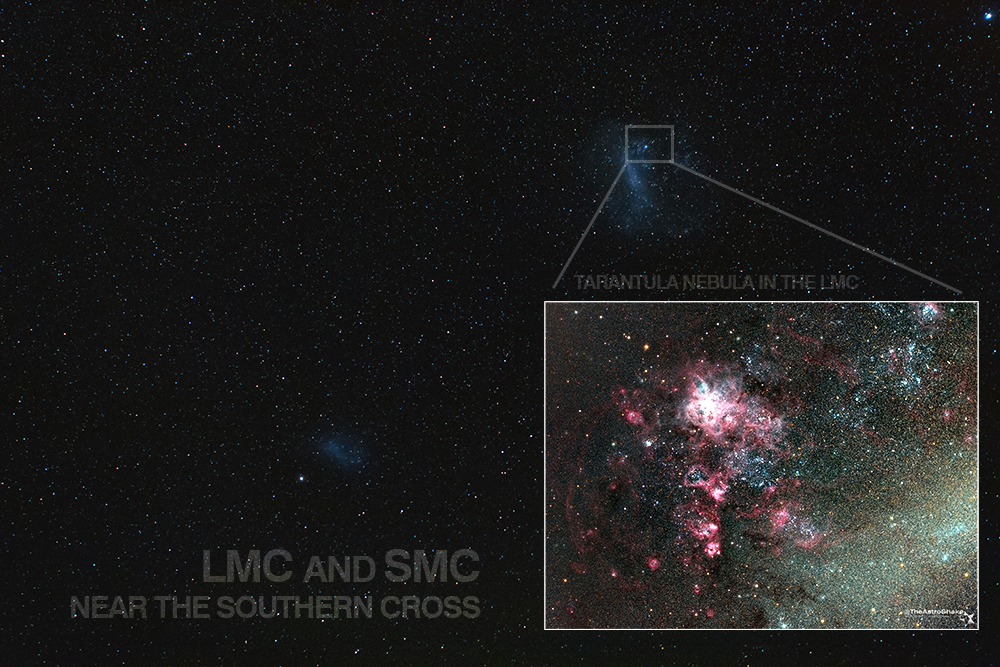 5 Comments for The Big 5 of the Southern Sky


I have noticed you don’t monetize your site, don’t waste your traffic, you can earn additional cash every month because
you’ve got high quality content. If you want
to know how to make extra $$$, search for: Ercannou’s essential adsense alternative


What about 47 Tucanae ? probably the finest globular around.


I’m 100% agree with you. However, i would be talking about “the big six”, including 47 Tucanae star cluster or NGC6744 galaxy. it’s as beauty as Omega Centauri, in my personal opinion of course.

Certainly, we are privileged to live in the southern hemisphere… All the best !!


Wonderful to find a commonsense Southern Hemisphere tutorial. So clear and to the point.